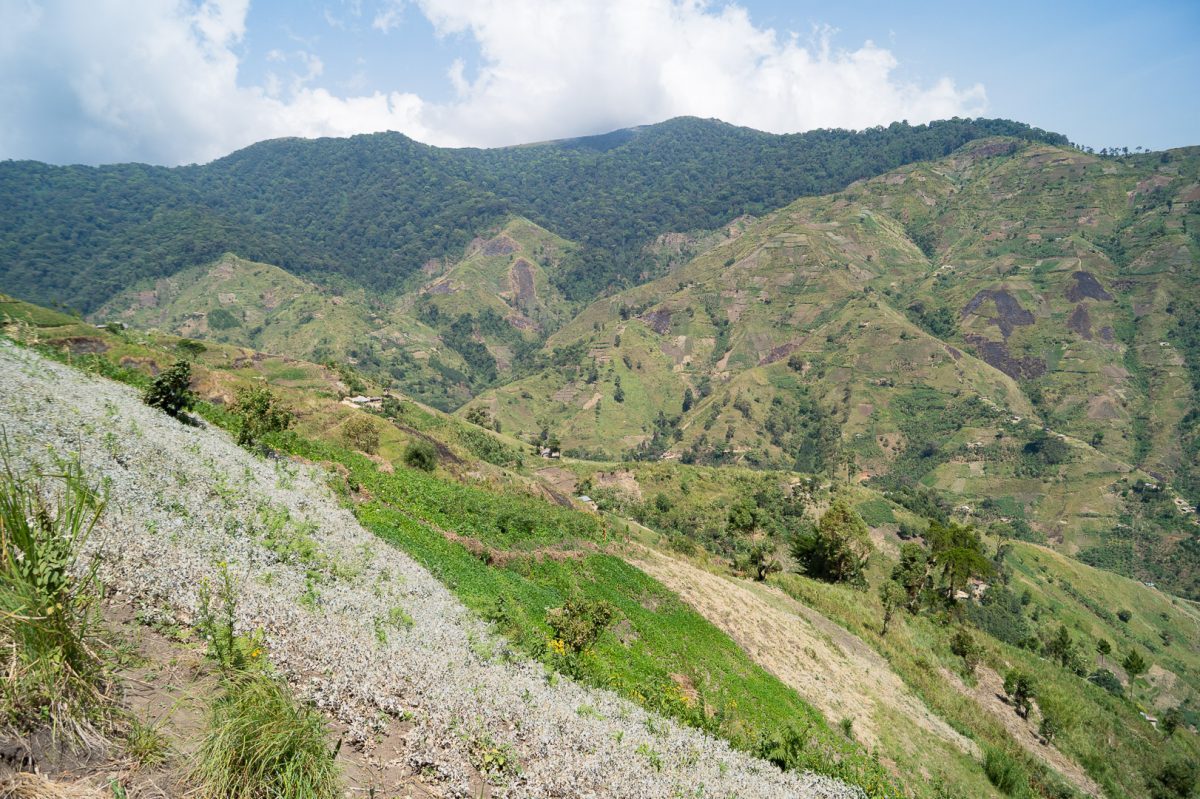 The Rwenzori Mountains, sometimes called the Mountains of the Moon, run along the border between Uganda and the Democratic Republic of the Congo (DRC). With peaks of 5,000m or more these mountains support glaciers, are snow capped, and their lower slopes are home to the remaining gorillas.  Waters from the Rwenzoris are a source for the River Nile. The region is blessed with numerous parks and reserves with , spectacular wildlife.

RSTC only works in 4 of the 8 Districts; Bundibugyo, Kabarole, Bunyangabu and Kasese.

The region has suffered a lot of civil unrest as a result of the terrain which became ideal for rebel activities, like the ADF who camped there for many years, causing a lot of destruction and instability in the area. The area has also suffered a lot of tribal conflicts because of the many tribes that inhabit the area, some seeking dominion over others.

The effects of the above problems were far-reaching and seemed to be forming a viscous cycle. The schools were few and inaccessible to the majority of the community members as a result of the poor terrain.

The Batoro, Batuku and Basongora ethnicities constitute about 52% of the population. The Bakiga constitute 28%, followed by the Bakonjo and the Bamba. The major languages spoken in the district are Rutooro, Rukiga and Runyankore. 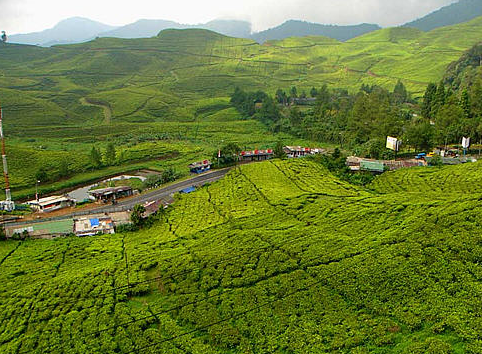 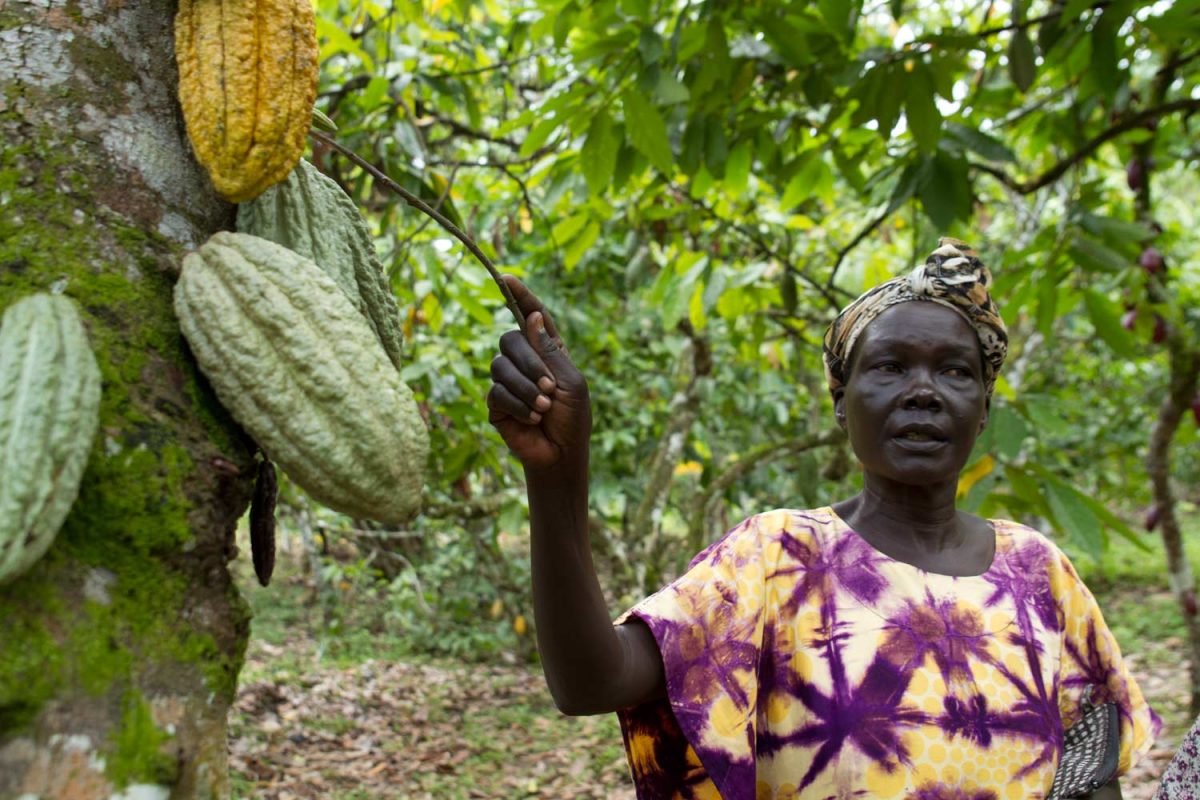 Bundibugyo is the largest producer of cocoa in Uganda, accounting for unprocessed beans worth UGX:90 billion annually.

RSTC works with two cooperatives in Bundibugyo District, Buka Bugyendera coffee farmers’ cooperative and Bundikakemba Cocoa growers cooperative. The farmers in these cooperatives are from the 4 hard to reach school communities of Bupomboli, Busamba, karangitsio and Bundikakamba.

Kasese District is located along the equator. It is bordered by Kabarole District to the north, Kamwenge District to the east, Rubirizi District to the south, and the Democratic Republic of the Congo to the west. The district headquarters at Kasese are located approximately 359 kilometres (223 mi), by road, west of Kampala, Uganda’s capital and largest city.

Kasese district is mainly agricultural with over 85 percent of the people being peasant farmers who depend on subsistence farming for their livelihood.

Most of the agricultural produce is either sold locally or transported for sale in Kampala and to other cities and towns in Uganda. Fish farming is slowly taking root in the district and demand for the fish is high both locally and in neighboring countries. 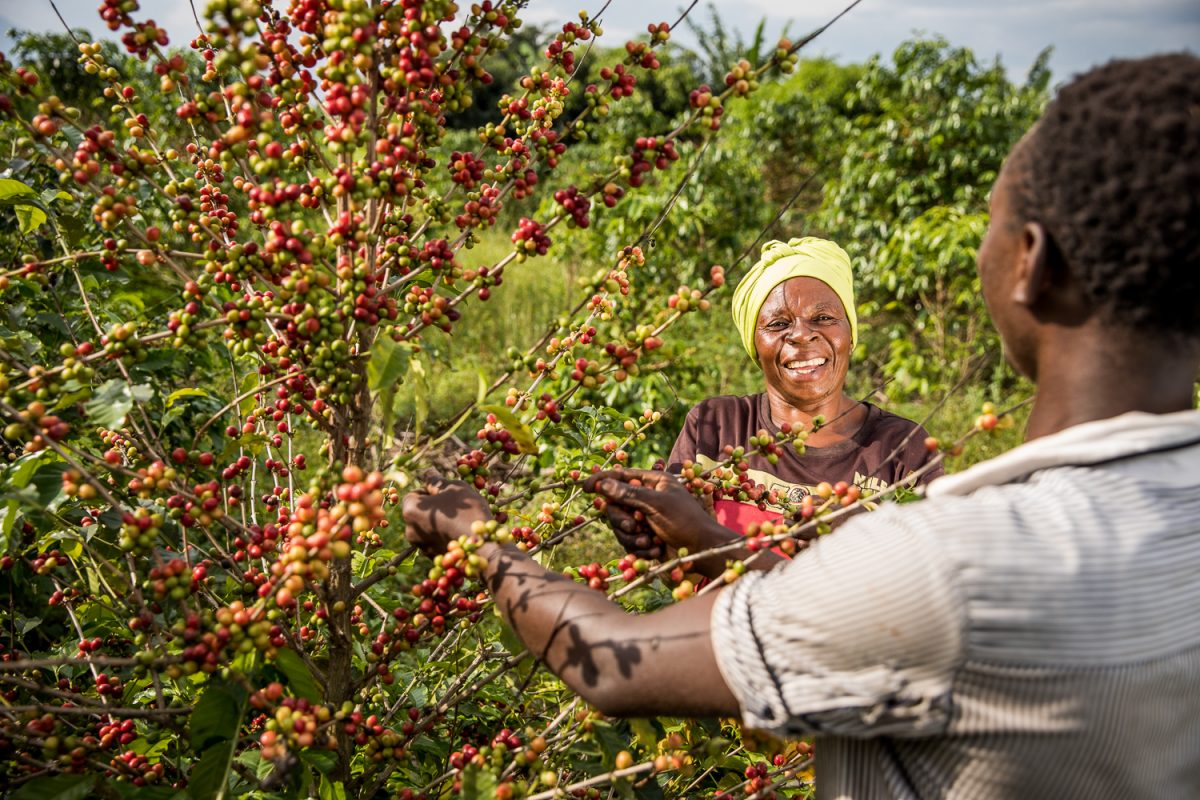 KNOW MORE ABOUT US!

We establish a market that brings value to its members and the general trading public.

Don't waste your precious time.Visit us.