We work in 4 Districts of Bundibugyo, Kabarole, Kasese, Bunyangabu. ,

Our Vision
The Vision of RSTC is “Sustainable cooperatives, competitive trade and world class products and services
Our Mission
Creating viable community and cooperative businesses and sustainable social development
We live by the slogan

Dedicated to excellence
RSTC works with Producers to achieve only the best premium products and inspiring social change
Our Inspiration
The hard-working men and women striving to achieve better lives for their families and their communities.

We've built a long standing relationship based on trust and hard work over a decade to help communities across the Rwenzori Mountains to organise and thrive.

Support over the years has helped women to organise in Associations, take credits and engage in the local trade of surplus vegetables and staples as additional income. Through the formation and capacity building of Co-operatives farmers are now exporting certified Fairtrade and organic coffee and cocoa, and Fairtrade certified cotton.

We are exceptionally proud of the global sales of high quality baskets and craft made by women’s’ organisations and how this is helping women earn independence, status and more income to meet their family’s needs, especially their children.

Our starting point in all the communities is the primary school and school attendance. We work directly with Head Teachers in all the primary schools to monitor food scarcity and hunger, the school’s needs for materials and the progress of children in their care. A percentage of all Fairtrade Social Premiums is covenanted by the cooperatives to their nearest primary schools. All co-operative members sign a No Child Labour Pledge at the start of the year.

When needed we fund raise for extra needs and emergencies from business partners and supporters we run focussed campaigns: see HERE for our current COVID-19 support initiative.

All RSTC Clients can be assured of world-beating levels of traceability and impact information: we know down to the last kilo which farmers contribute to each container we ship and the impact on families.

RSTC PIONEERING ON CLIMATE AND CONSERVATION

RSTC is pioneering new levels of assurance on climate and conservation: – first in its own operations. RSTC is the only social enterprise in Uganda to have achieved UN status Carbon Neutral Operations and has gained Carbon Neutral Certification through RSTC passing the UN Carbon Neutral criteria.

To become a signatory to the United Nations Climate Neutral Now Initiative, the RSTC has calculated and disclosed its own carbon footprint, including international air travel. The technical support of One Carbon World, has helped the RSTC to offset its current emissions and identify the areas it will to continue to measure, reduce and balance in future.

Climate Neutral Now is an initiative launched by the UN Climate Change in 2015, aiming at encouraging and supporting all levels of society to take climate action to achieve a climate neutral world by mid-century, as enshrined in the Paris Agreement adopted the same year.

Andrew Bowen, Chief Executive Officer of One Carbon World said: “We are thrilled to announce that Rwenzori Sustainable Trade Centre has achieved the Carbon Neutral International Standard, which clearly shows how strongly they are committed to sustainability. Every emission Rwenzori Sustainable Trade Centre has offset directly supports the UN and verified voluntary reforestation projects around the world.”

Pauline Tiffen, the RSTC Chairperson stated: “We are so proud to be recognised as the first social enterprise in Uganda to achieve the Carbon Neutral International Standard. This achievement comes in a year when despite the fears and disruptions of COVID-19, we have made enormous progress in our work for social and environmental sustainability.”

After many years of hard work, in 2020 the RSTC helped cocoa and coffee co-operatives gain organic certification, launched a solar and eco-technology community business to reduce carbon and provide new jobs for young people and is launching a new Bird Friendly Certification initiative.

We hope that we can partner with companies that care and want their purchases to support the most vulnerable people and protect vital natural environments in which they work.

Participate in our activities,

In our trade friendly environment

We are open daily from Monday to Friday, 8am-5pm.

Plan to visit our Trade Centre. Call first to schedule your visit.

The RSTC Annual Forum takes place every first Thursday of October. It is an exciting and vibrant gathering of all RSTC stakeholders, representatives from the 12 communities, the cooperatives and associations and all RSTC past, present and future partners, associates and well-wishers.

YOU MAY KINDLY SUPPORT OUR ACTIVITIES HERE

We specialize in Trade

RSTC has worked with the groups to: -build systems and structures that would help them manage their operations more formally and professionally,

-offered them training in key areas like business and financial management,

-helped them monitor, improve and manage the quality of their products to be able to compete on the international market.

-Support most of the groups that started out as associations to register as cooperatives with the proper legal requirements to help them operate.

We are farmers and producers – working diligently together for the best outcomes we can deliver for our families and communities.
We live by the slogan “Sustainable trade makes an inspiring change”
Dedicated to Excellence RSTC works with producers to achieve only the best, premium products and inspiring social change.
Our Inspiration is the hard-working men and women striving to achieve better lives for their families and their communities.

WE ESTABLISH MARKETS THAT BRING VALUE TO THREE SETS OF STAKEHOLDERS: COOPERATIVE MEMBERS AND WOMEN’S GROUPS, TRADING PARTNERS AND CONSUMERS WHO CARE ABOUT WHERE THEIR PRODUCTS COME FROM.

IMPROVING LIVELIHOODS THROUGH SUSTAINABLE TRADE!
In our trade-friendly environment

Join Our Cause. Partner with Us. 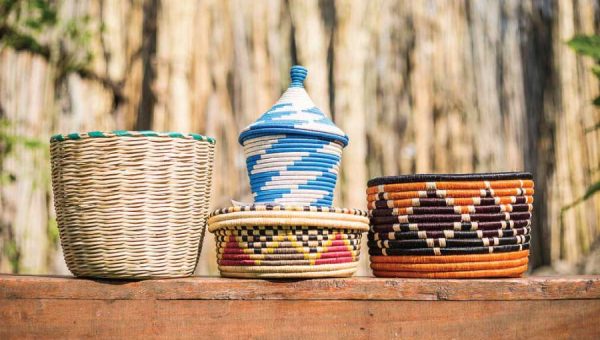 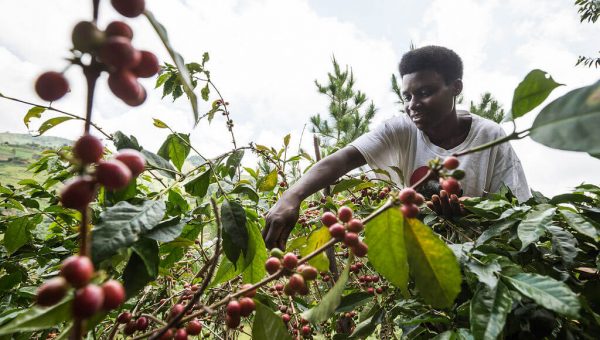 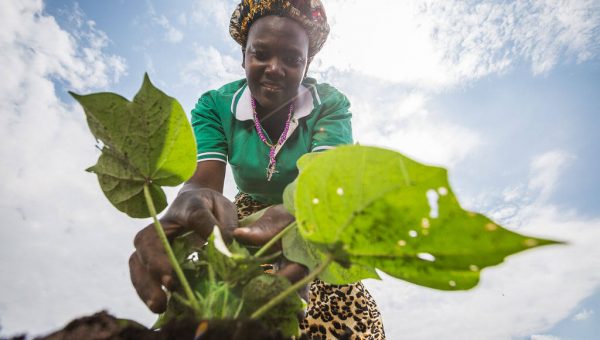 RSTC is committed to realising empowered, thriving and self reliant communities.